My child would cry and ask for my help, but every time I would go to the library and ask her questions I would be rebuked by my step mother. After a few weeks of this behavior, I decided that enough was enough and that I would try to talk to my child about my feelings on the matter. It was not easy, because my child had never spoken about her feelings before, but once I started talking to her I could see that she was actually hurting. It is hard to hear why somebody who has been raised to believe that she is unwanted and unloved is also trying to force herself into feeling that way. But after explaining the situation to my child and explaining that she loved her cousin and wanted to stay with her, I made a decision to change my mind and to support my daughter.

The support my daughter received from her stepmother and from her foster family has saved my child’s self-esteem and confidence. She has confidence now that she knows that if she ever does feel unwanted or unloved she can tell her family and everyone about how much she loves them and how happy she is to live with her cousin. She is a happy girl, and has been for the last two years since she moved in with her cousin. She has not complained about the lack of love from her stepmom and from her aunt. Instead she has told her family members all about how loving, supportive, and caring she is. This situation has given her a new lease on life, and she is starting to feel happy again. Step Mom and Aunt. 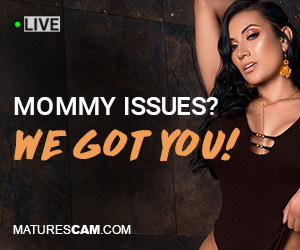